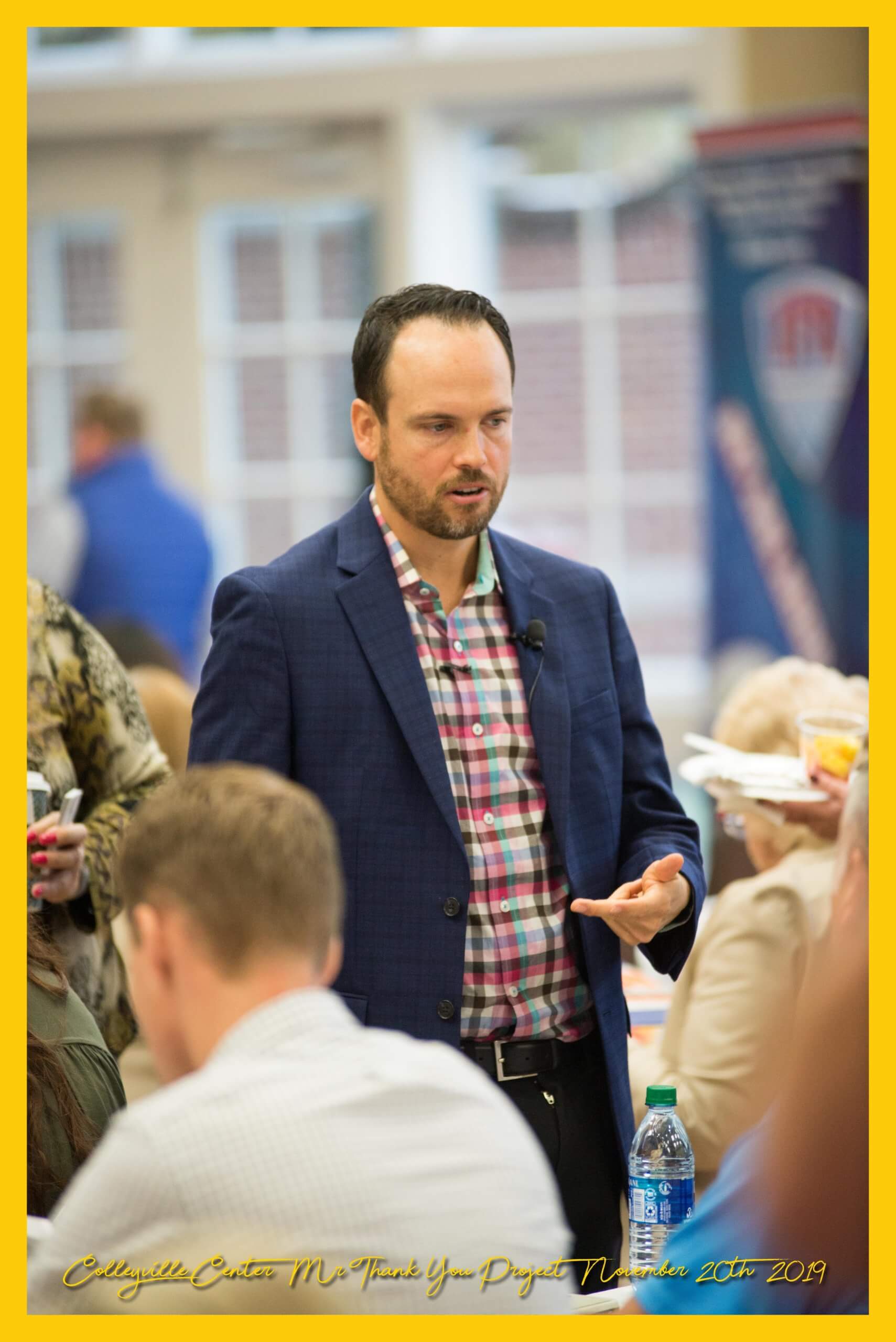 John Israel is your culture leader.

As Mr. Thank You, John Israel has seen firsthand what kind of impact a community and culture of connection can have on a business.

Starting his career in sales, lasting through the recession in the 2000’s, and up to today, John continues to prove how a focus on loyalty in teams and with customers creates a positive feedback loop of retention and revenue.

Companies have already topped out on sales strategy. The digital world makes it easy with algorithms and apps. The way to stay on top in this kind of marketing climate is to provide something unique and irreplaceable.

John is on the inside track and wants you to join in on the easy solution against automated irrelevance.

Book John for an Interview

John Israel’s insights have been featured on:

John Israel is an expert in the following areas and would love to be your next guest to share his insights. 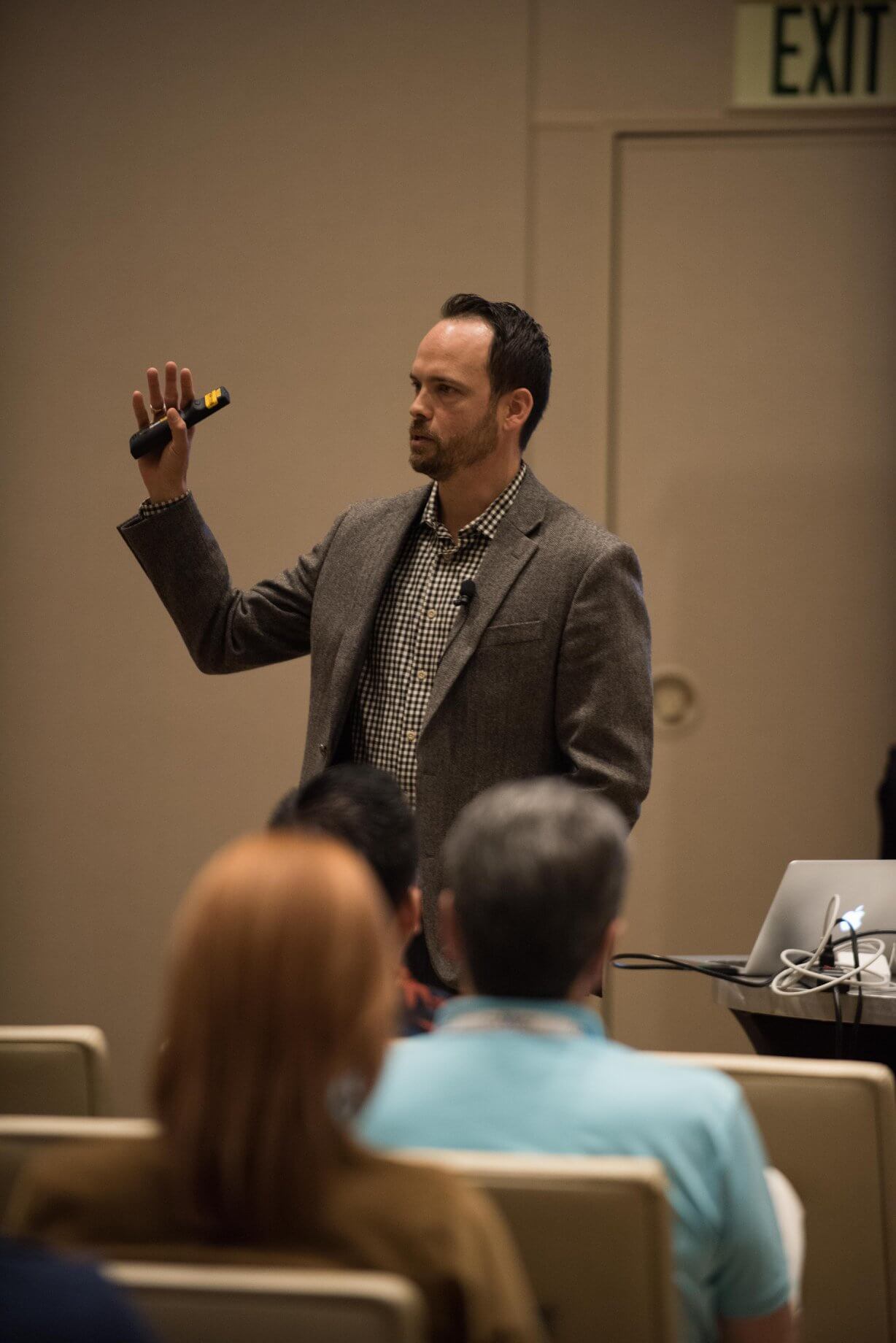 John Israel is founder and Chief Gratitude officer of Mr. Thank You, a consulting firm focused on client and employee retention. John is one of the most sought after speakers and trainers who teaches companies both big and small how to Become Irreplaceable by creating thriving profitable relationships both inside and outside the organization.

His work has been featured on ABC News, Fox News, Good Morning America, and his clients include global brands such as: Square, ReMax, Fairway Mortgage, Salesforce and many others.

John began his business career at the ripe age of 19 and became the top 1% in sales for his company in just a few short years. John’s loyal customer base helped him thrive during one of our countries worst economic times and became the basis of his “Success through Relationships” programming. In October 2016, John’s love of people led him to start a personal social experiment on human connection that became a world wide movement, a book and a TEDx talk: The Mr. Thank You Project.

More than anything, John loves to help people build a business they love that loves them back.

John lives in Dallas TX with his wife, three children, and loyal Chihuahua. 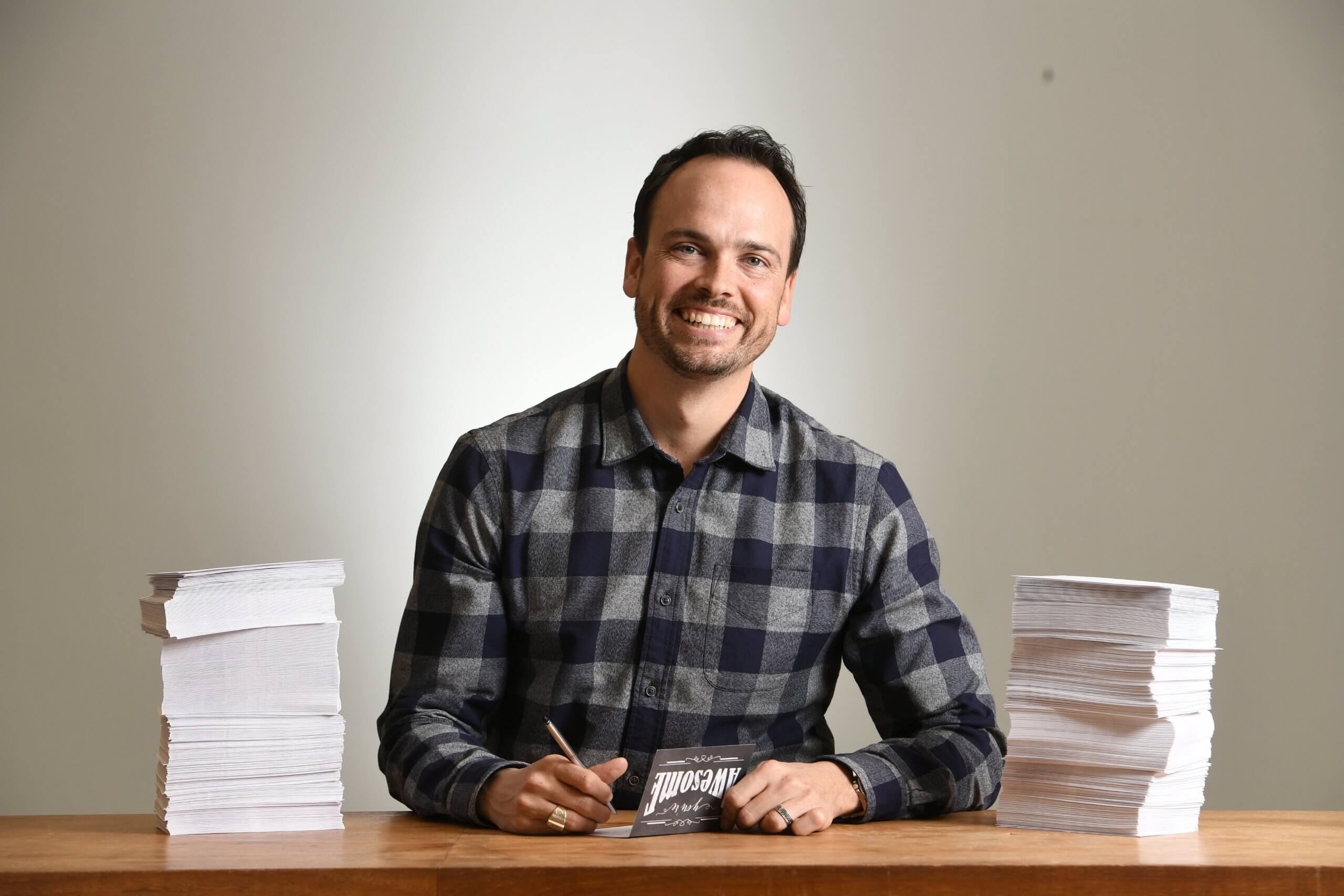 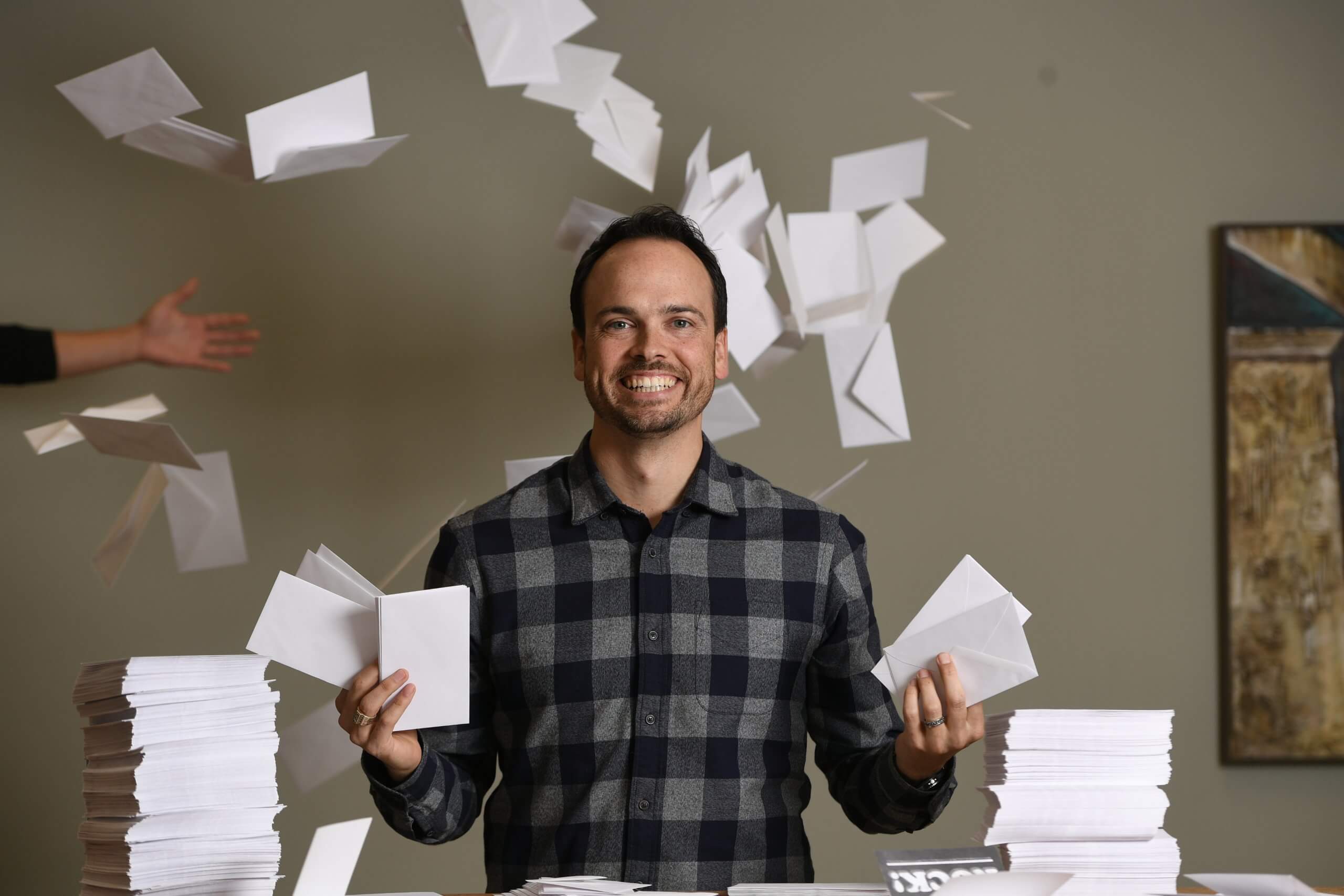 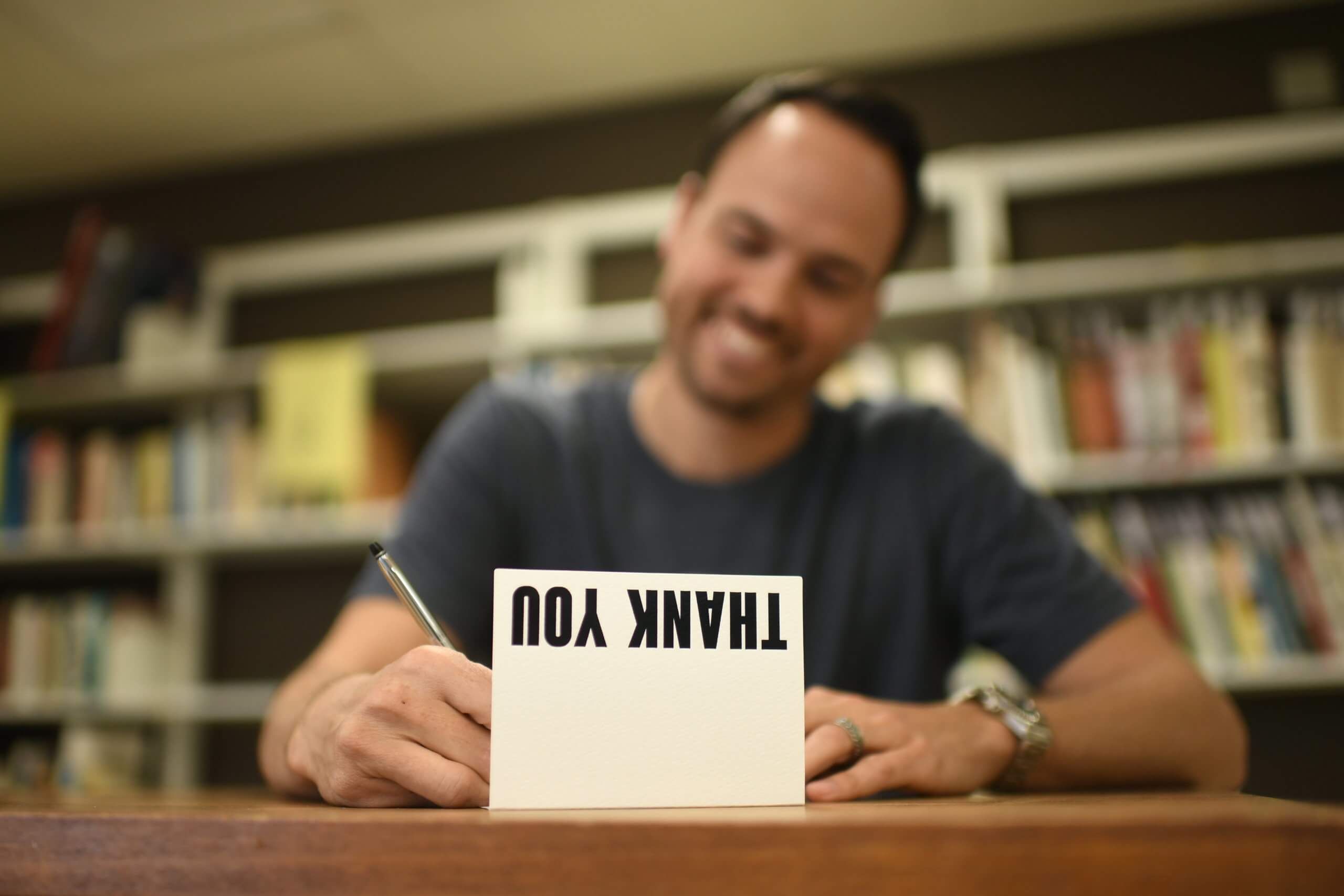 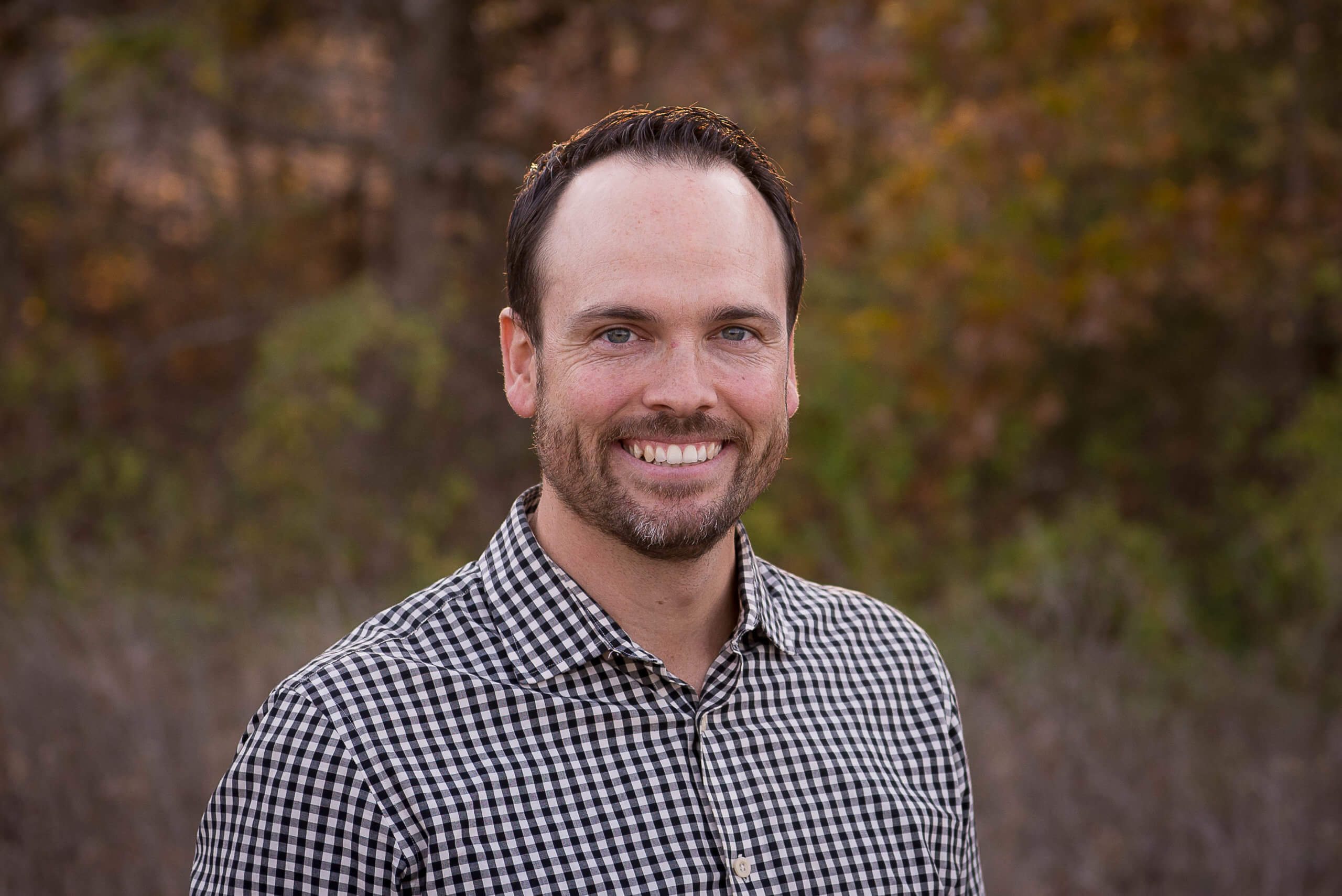 ”The age in which we live in where technology is the easy way out, going back to something like John teaches means so much more.

In a world where more and more human jobs are being replaced by computers, it’s critical to make sure you and your position are secure. But do you know how to do it?

John’s free video series gives you 4 simple steps you can take right now to make sure you’re building the profitable and loyal sales relationships that will put you ahead in any economy.

Get the secrets to being irreplaceable today! 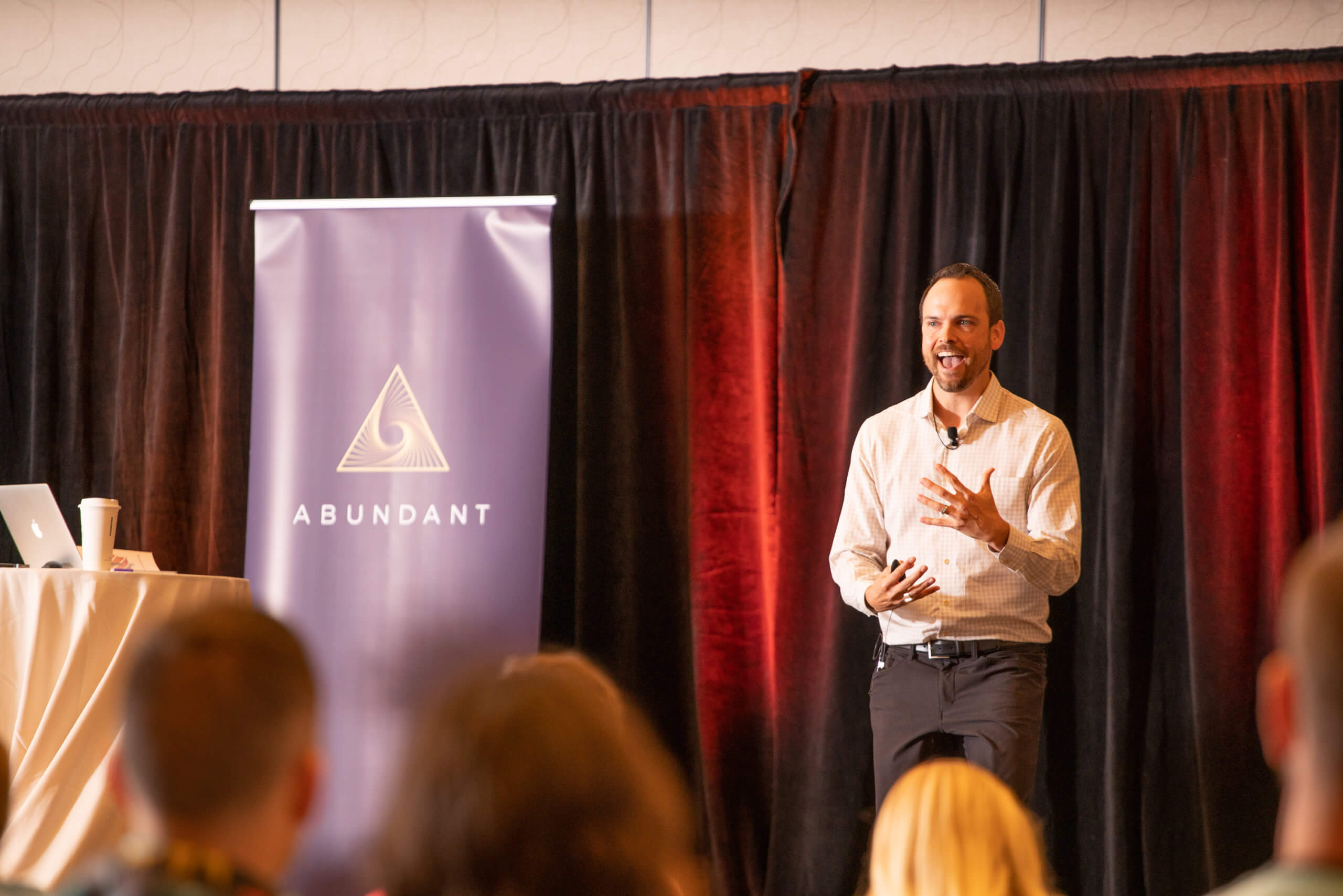